A true New York City institution, Chicago has everything that makes Broadway great: a universal tale of fame, fortune and all that jazz; one show-stopping-song after another; and the most astonishing dancing you’ve ever seen. No wonder Chicago has been honored with six Tony Awards®, two Olivier Awards®, a Grammy and thousands of standing ovations. It’s also no surprise that Chicago has wowed audiences all around the world, from Mexico City to Moscow, from Sao Paulo to South Africa.

Chicago is a classic. It’s the show you can always count on to give you the thrills and memories that only come from seeing a Broadway musical.

Here is what the critics have to say:

The show is as crazy-fun as ever! - Jess Cagle, WCBS-TV/People Magazine

The most entertaining musical of the decade - Michael Kuchwara, Associated Press

2 hours and 30 minutes
including a 15 minute intermission 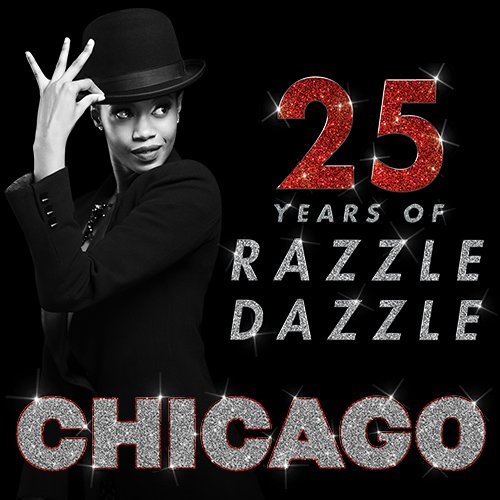